Here is a video of the event.

Thank you for having me! https://t.co/N8TnsuakY6#Marketing #DigitalMarketing #SEO #SEM #PPC #Advertising .@javitscenter

The key insights of the presentation were:

Here is the link to the presentation.

Google in 2020: From Everyone’s Search Engine to Everyone’s Competitor | SparkToro
I’ve written a lot this year about the shifts we’re seeing from Google — moving from search engine to answer to engine…sparktoro.com

At the end of the keynote, I met Rand and received a signed copy of his new book entitled Lost and Found.

In Google’s Keynote, I learned how businesses can get an edge during the holidays. I also learned of Google’s plan to use Google Images and YouTube for eCommerce. Google is also allowing businesses to use location-based Ads in Google Maps.

The key insights of the presentation were:

1. According to Google most shopping visits start online.

2.When diners search for a great place to eat the searches are probably happening on a smartphone.

3.  When people are online in cars, more than half of them are searching for information on a mobile device making localization and targeting important.

4. . 2/3 of shoppers say that online video has given them insight and inspiration to make purchases.

5. Shoppers use at least 3 channels or more when shopping.

6. Brands need to provide an omnichannel channel experience all year, especially during the holidays.

7.  Sales are happening online and offline. As a result of this shift, Brands need to serve customers on the channels of their choice.

I want to thank the Search Engine Marketing Expo for having me as their guest. It was a great event. 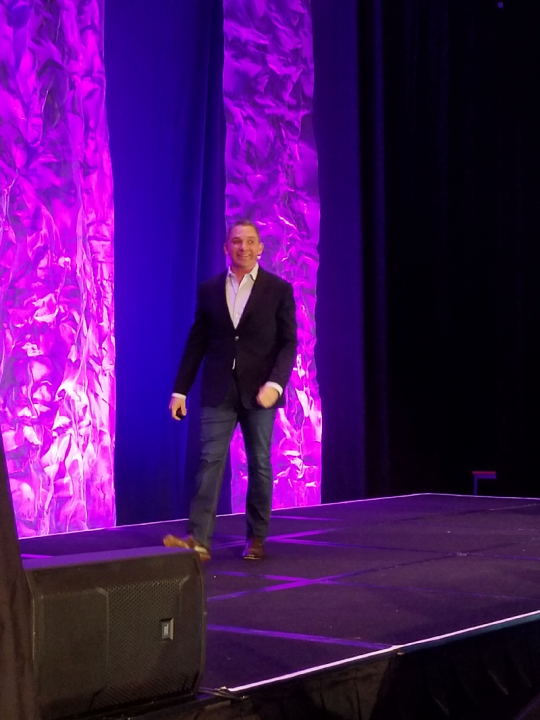 In his opening talk how to recession-proof a Digital Agency. Ryan identified 3 Key skills that agency owners and marketers need to master for success. 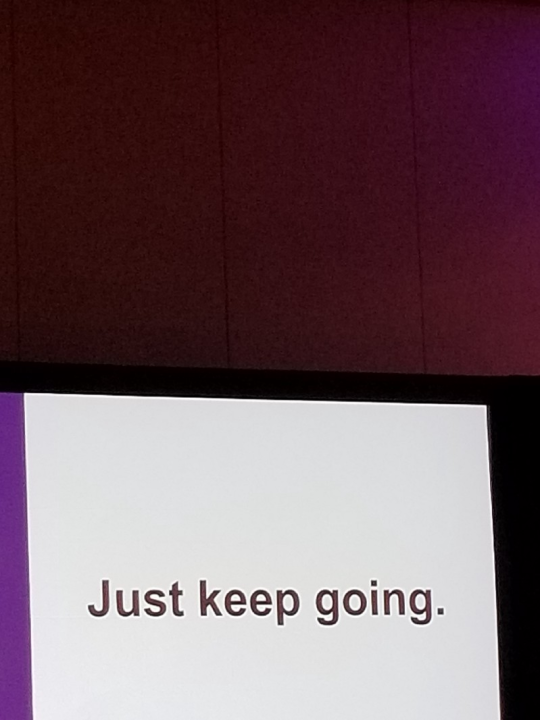 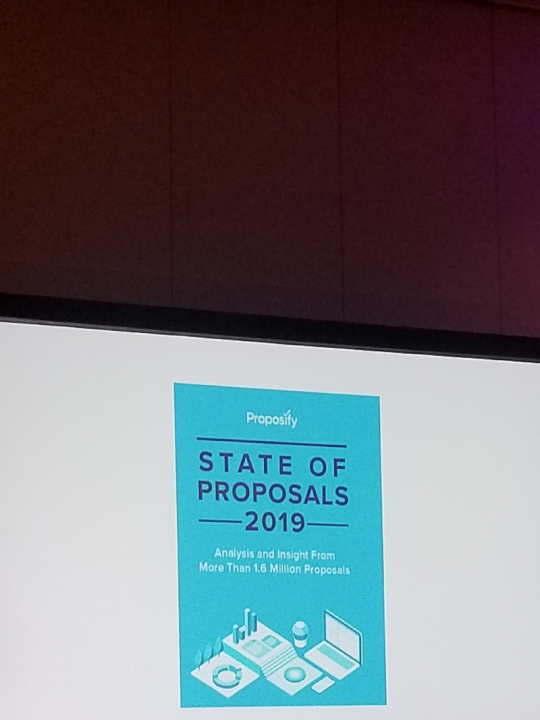 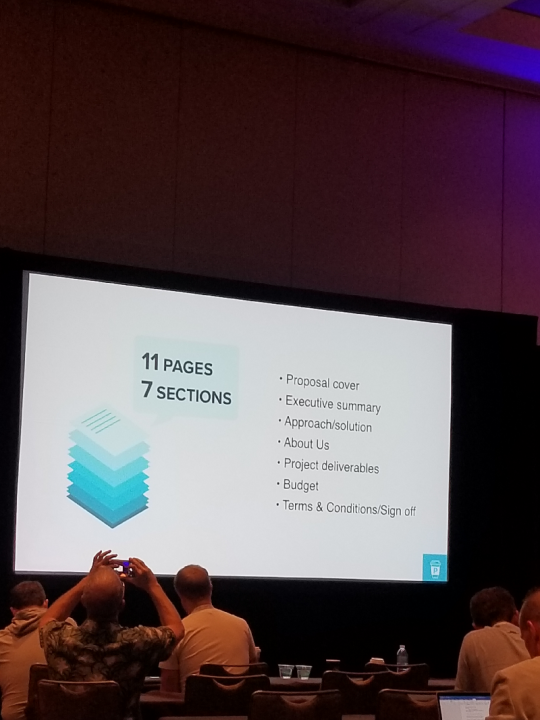 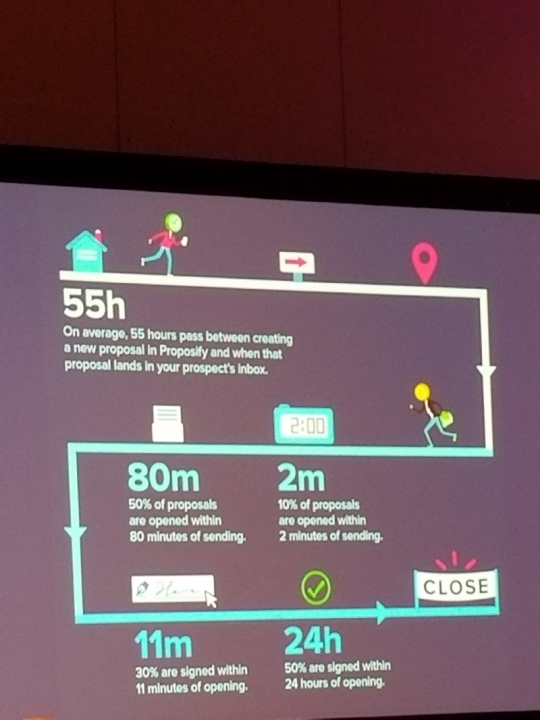 One of my favorite talks was the Keynote by Gary Vaynerchuck. Gary shared how to create, grow and scale a digital agency. He shared how he built multiple businesses on a shoestring budget despite his humble beginnings. Gary also took questions from the audience. I have included a portion of the talk here.

Additional resources for Agency Owners include:

I want to thank Digital Agency Expo for having me as their guest.

Additional resources for Agency Owners include: 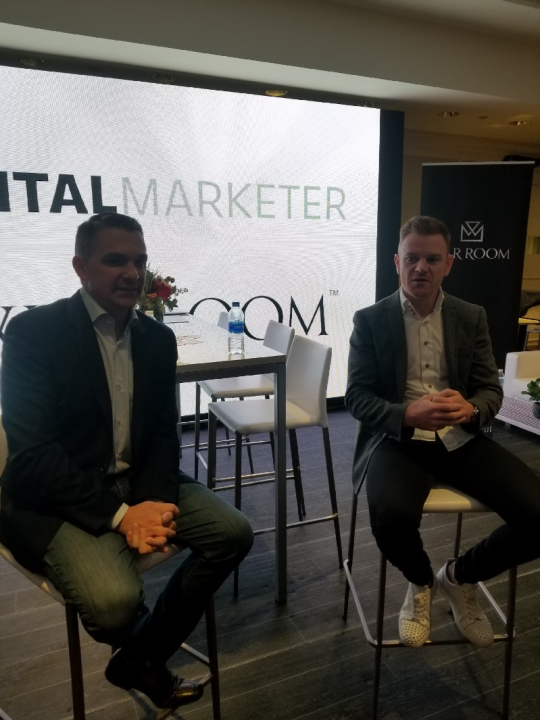 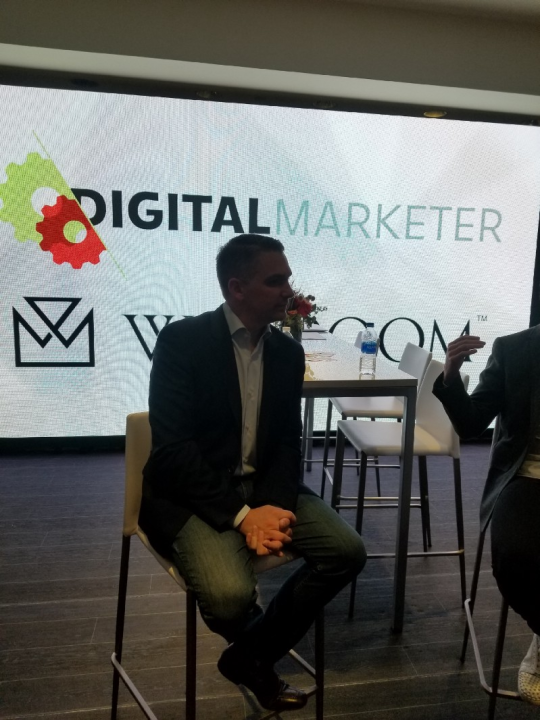 2018 continues to be the year of Brand Safety for Brands, Advertisers and Agencies as the industry status quo was disrupted in 2017.

Many advertisers pulled or suspended their ad campaigns from YouTube and Google’s display network because the company put brands at risk by serving up inappropriate ads that conflicted with the value of advertisers.

Google has taken steps to address the issue and updated the YouTube Partnership Program in efforts to reduce the chance of ads being served up against inappropriate content. This is a great first step but where does the industry go from here?

For the industry to be successful, it is important that Brands feel that their Brand Safety will be protected. Brands need to deliver a consistent message to customers and prospects. When advertisers are showing messages that conflict with Brand values; consumer trust erodes. This can destroy a Brand.

Ultimately, a Brand is responsible for its safety.

· Brands are not sure how their media money is being used

However, for the industry to function successfully, Brands, Advertisers and Agencies need to collaborate; taking ownership of their respective role in the ecosystem. This collaboration, can take the form of: allowing Third party monitors from data science firms to examine data i.e. audit ad inventory, conduct site analysis, pre-bid targeting, keyword exclusion against Brand Guidelines and Standards.

How will these changes affect the digital landscape?

As Brands, Advertisers, and agencies collaborate more closely, allowing third parties to audit their work; campaign development and execution will take longer. More content moderators will be need to implement these changes. Google has announced that it will hire 10,000 Content Moderators this year to honor its commitment to Brand Safety. The fee structure of Advertising will need to be changed. Either the cost of advertising will increase or margins of Advertisers and Agencies will need to be cut.

Agencies will need to support the industry to overcome the issue of Brand Safety by: offering the above services to clients, providing clients with points of contact with partners that support client work, holding discussions/events on Brand Safety and offering guides on the topic.

How to use Marketing to Align the Customer Experience & Customer Journey
The Customer Experience and Customer Journey is being disrupted by technology. The technology comes in the form of…www.linkedin.com
100 Days to Increased Brand Awareness and Sales Enablement
When Brand awareness and Sales are low for brands, it is tempting to start using social media and blogging to solve the…www.linkedin.com

Everyone remembers the popular song Video Killed the Radio star, which was a song about how the technology of television made radio and the radio star obsolete. As mobile devices and social media have become more prevalent worldwide; access to video content via video search engines/sharing services such as YouTube, Hulu and Netflix have disrupted how content is accessed. Prior to this shift, television/cable networks have controlled how video content was shared and distributed. Today the alternative content sharing methods I described above, have changed the format of television. As more and more advertising dollars are being shifted to mobile from television, the way television is run has to change.

Back to my original question, will Television suffer the same fate as Radio? Well not exactly.Television has embraced new technology. Content has been made available on mobile devices, Tablets Laptops and PC’s.Television networks have developed a strong presence on social networks. Every Television network and their shows; have their own branded social media channels. Video content is made available instantly via on demand programming for premium cable subscribers.

Dual Technology is used by television networks by allowing viewers to live tweet with characters of their favorite shows and television personalities via computers/mobile devices. Television networks use of Twitter is an example of dual technology. Live tweeting has proven to be a successful engagement strategy for television networks; engaging with millennial and baby-boomers alike. An example is tonight’s live Blue Bloods Actors chat via CBS’s branded BlueBlood’s Twitter handle.

Another marketing strategy, employed by television networks is to make the actors in their shows use products from advertisers. This is a shift from traditional advertisements; as most people are turned off by many traditional ads. Many Auto, Telecom, Clothing, Luxury Brands and even educational institutions use this form of advertising. It does not seem like an ad if it is part of the show. This is what television networks and advertisers are banking on.

Did Mobile kill the TV star? Not exactly but it killed a culture of television and cable monopolies. Although television and cable have changed to adopt to the shift to mobile, they still face threats from Apple, Intel, Google and Sony who attempting to offer television content via internet TV delivery platforms.

All of these changes that I mentioned above, will shift the power from the Television and cable networks into the hands of advertisers by driving down rates. The general public will also be able to access programming much cheaper but this is a discussion for down the road.

Did Mobile kill the TV star? You decide.

Connect with me on Social Media!